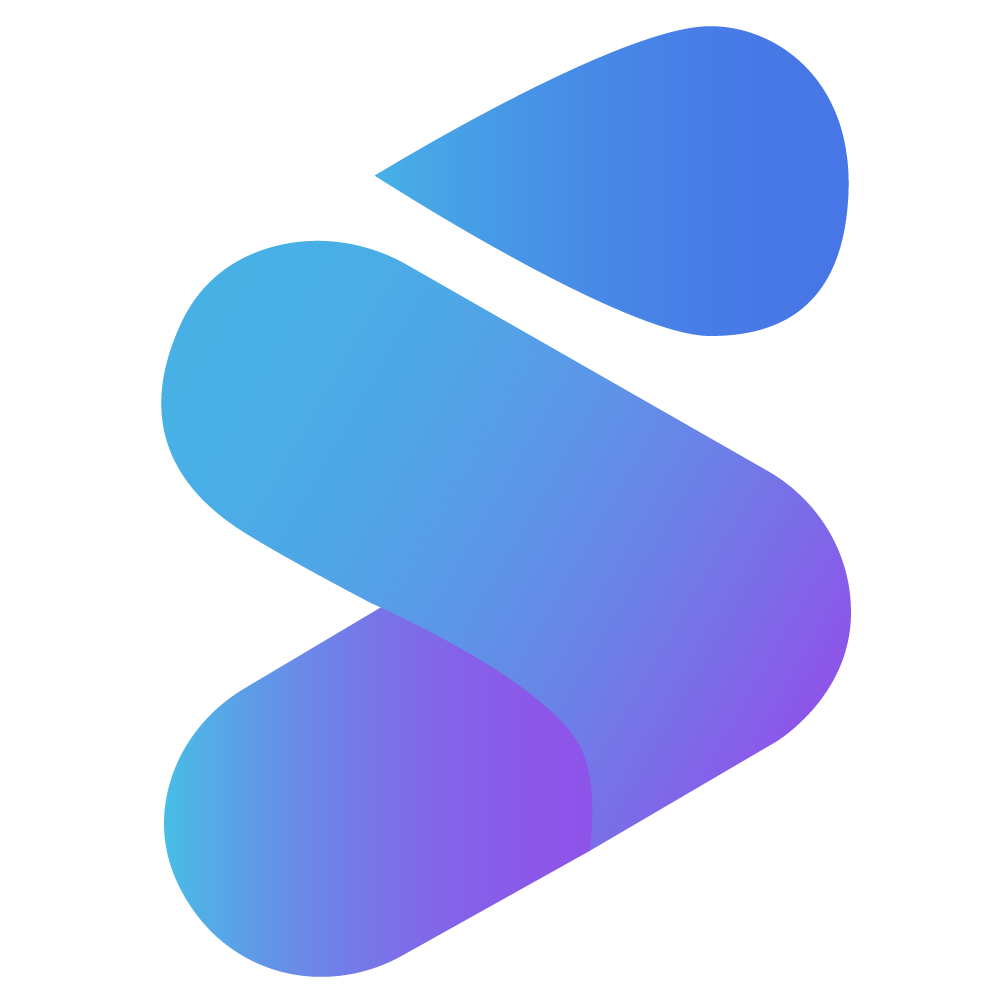 The Potential of Virtual Reality and Binaural Beats 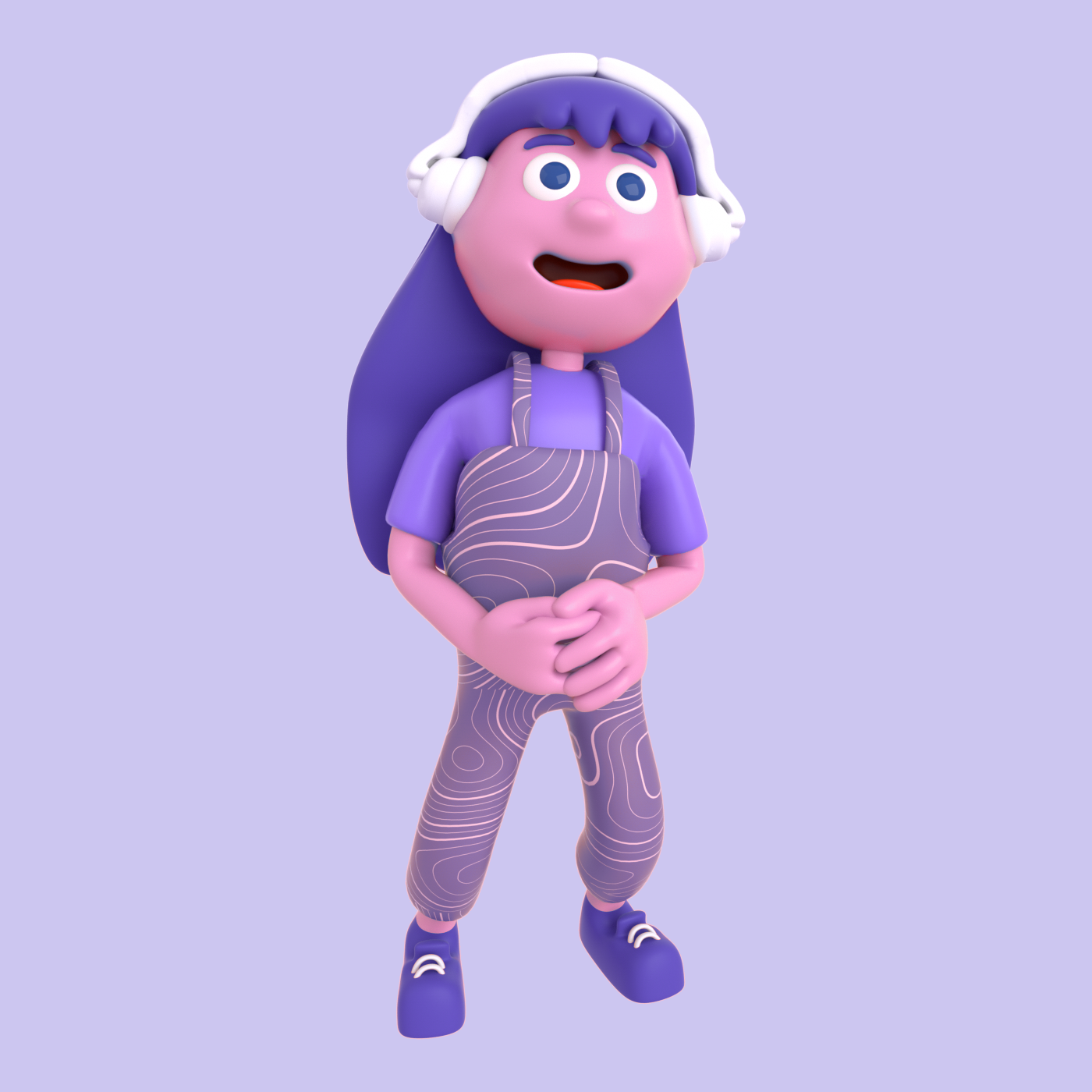 Binaural beats act as an auditory illusion by sending different frequencies to each ear. The difference in frequency is processed as the frequency equal to the difference of the frequencies received by the listener’s left and right ears by neural mechanisms (Lane, 1998). Some research studies have shown positive effects of auditory binaural beats on mood, memory, and attention. This study aims to measure the effect of binaural beats versus regular audio on an individual’s heart rate (measured via Apple Watch, Nike Series), mood (measured by the POMS test), and anxiety levels (measured via the STA-I test). Whether a participant received regular audio/music or binaural beats was chosen at random by the researchers, rendering this research as a blind study. Participants received the auditory binaural beats while also being visual stimulated in a Magic Horizon’s Virtual Reality Headset. The VR headset provided a wide array of beats; six different beats were used to conduct this study with four binaural beats (alpha, beta, theta A, and theta B) and two regular audio music selections (sunny island music and dreamy beach music) tested.

To explore the neurological basis behind binaural beats effectiveness and its potential application into future technologies (more specifically mobile applications). Integrating the findings from this study will allow for a constructed and unified foundation of knowledge that can serve as a cohesive understanding of binaural beats’ effectiveness on heart rate and one’s anxiety. The overall success or failure of binaural beats will provide an accurate representation of how promising these unique frequencies could be for those struggling with PTSD or other related conditions.

This study was conducted in two parts: the former half was conducted using the Magic Horizon headset with no other accessories; however, in part 2 of the study, Apple Beats Solo 3s were placed over the participants ears while they were in the virtual simulation. Additionally, there was a priming exercise to measure the variability of the participants’ heart rates in part 1; however, part two was conducted without priming. To begin, the initial heart rate of the participants were taken. Next, the researchers distributed the POMS and STA-I mood and anxiety tests pre-virtual reality. In part 1, after the participants completed the tests they were asked to partake in a priming exercise: a set of 20 jumping jacks or a computer game. Their heart rate was then measured. Then, the researchers selected the proper simulation and assisted participants with placing the headset on (with over-the-ear headphones for part 2). Every 3–5 minutes, their heart rates were recorded. After 20 minutes in the virtual simulation with either music or binaural beats, the Magic Horizons headset was removed. Participants were issued the POMS and STA-I tests again, post-virtual simulation. Lastly, their final heart rates were recorded.

t2 = HR measured after 3 min on the headset

t3 = HR measured after 10 min on the headset

t4 = HR measured after 15 min on the headset

t5 = HR measured after 20 min on the headset

*T- Methodology2 (applies to all Figure 4 seen below)

t2 = HR measured after 5 min on the headset

t3 = HR measured after 10 min on the headset

t4 = HR measured after 15 min on the headset

t5 = HR measured after 20 min on the headset

Figure 5. POMS test results of Participants 1 and 2 who received binaural beats (with headphones)

With a consistent x- and y-axis, the difference in heart rate changes between music and binaural beats becomes very clear. Comparing Figure 1 with Figure 2 demonstrates the overall average decrease in the heart rate of participants who were given binaural beats. In Figure 1, the line graph reaches much lower numbers on the y-axis overall, as compared with Figure 2. This observation is indicative of the powerful effects of binaural beats in slowing one’s heart rate.

Careful consideration of Figure 3 demonstrates the dramatic effects of regular audio/music versus binaural beats. One can see that both the regular audio music (Sunny I and Dreamy B) showed very similar heart rate trajectories, not fluctuating much from the participant’s initial heart rates. However, the binaural beats demonstrated a larger average decrease in heart rate after the priming exercise. Notably, the participants who receive theta B waves indicated the most promising results through the dramatic slowing of heart rate that persisted through after the VR headset had been taken off at t6 (Figure 3).

Analysis of the pre- and post- mood and anxiety tests show promising results. In part two of the study (with headphones), the STA-I test scores did not vary significantly before and after the participants were in the VR headset. However, the POMS (Profile of Mood States) test results pre- and post- showed the potential of binaural beats. Figure 5 demonstrates the capability of binaural beats to enhance an individual’s mood. The POMS test consists of six subcategories (Tension, Depression, Anger, Vigor, Fatigue, and Confusion). Of the subscales, vigor is the only category associated with a good mood, while the other five are negative categories. Because of this, the spike in Figure 5 at “Vigor” on the x-axis post-VR is associated with an enhanced mood, while a drop in the rest of the categories is also a mood improvement. Part one of the experiment did not generate significant results of mood and anxiety. However, we hypothesize that the mood enhancement seen in part two is a result of the binaural beats being received more clearly by the participants, because headphones were used — ensuring that the frequency difference between each ear was processed separately.

With growing concerns of a mental health crisis amid the COVID-19 pandemic, binaural beats have the potential to reshape music therapy. Music’s benefits range from increasing the release of endorphins, oxytocin, and endogenous opioids (stress and pain-reducing hormones), to increasing self-esteem and reducing feelings of worthlessness (Landis-Shack, Heinz, Bonn-Miller 2017). Additionally, with more and more veterans facing and struggling with PTSD, TBI, and other stressors, binaural beats could provide some alleviation of these symptoms. With the ever growing field of virtual reality technologies, like Magic Horizons, there is much more research that must be conducted to measure the effectiveness of binaural beats and the neurobiological mechanisms on which they operate, but this study demonstrates promising potential of auditory binaural beats to enhance mood and lower heart rate.